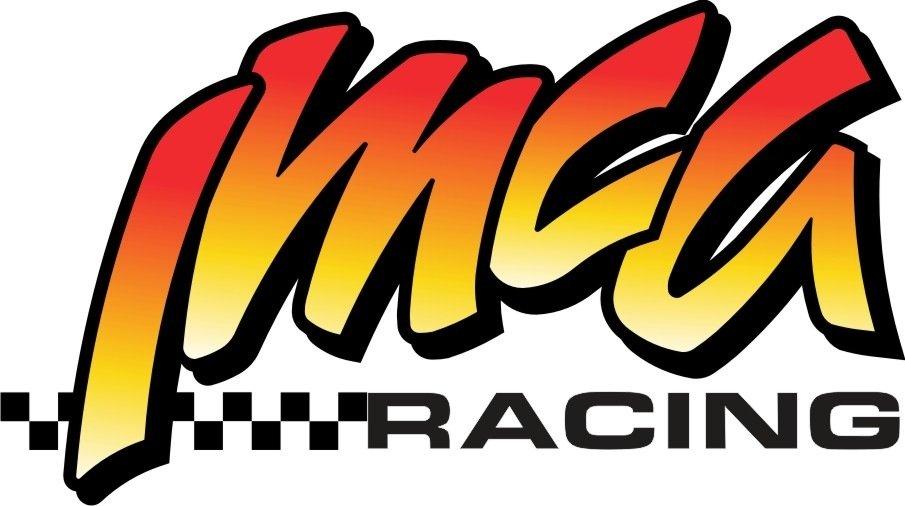 “It has been a number of years since the purse was increased from a minimum of $2,000 to win and $250 to start,” noted Tour Director Kevin Yoder. “Several tracks paid the higher purse at their events last season so that transition was already in place. The increase is justified to help the tour remain the elite series that it is.”

Non-qualifiers will get $100. Entry fee for the $3,000 to win shows will be $50 and pit passes will cost $30 at all series events. Drivers with perfect series attendance who qualify for the feature will also be eligible for $250 Sunoco Race Fuels drawings each night.

Five events are on the initial series schedule before the start of the regular Late Model point season: April 5 at Farley, April 6 at West Burlington, April 13 at West Liberty Raceway, April 19 at Davenport Speedway and April 20 at Dubuque Speedway.

The series is at Quad City Speedway in East Moline, Ill., on May 5 and at Boone Speedway for the traditional Memorial Day show on May 27. Deery drivers will return to Hamilton County Speedway in Webster City for the first time in nearly seven years on June 4.

Cedar County Raceway at Tipton hosts the June 11 show. The series is at Independence Motor Speedway on July 2 before return visits to West Liberty on July 9 and to Dubuque on July 14.

Weekly point races are complete before opening night at the IMCA Speedway Motors Super Nationals brings the tour back to Boone on Sept. 2. Yankee events are Sept. 13 and 14 at Farley. The series is at Independence on Sept. 20 before the finale on Sept. 21 at Davenport.

Several tracks will host Deery Series and JR Motorsports Hawkeye Dirt Tour events on the same night; dates for the IMCA Modified tour will be announced in January.

“This year’s series is very favorable geographically. The midweek travel schedule should be relatively easy for most of the tour drivers to follow,” Yoder said. “There’s a focus on tracks that sanction Late Models weekly and a number of them will host two races next year.”

April races at Farley and Davenport will be held on the quarter-mile tracks, he added. The series moves to half-mile ovals at both venues when it returns in September.

The champion’s share of the Deery Series point fund will be $5,000. Jeff Aikey is the seven-time and defending tour champion. Darrel DeFrance will start the 27th annual series with perfect attendance through the first 404 events.