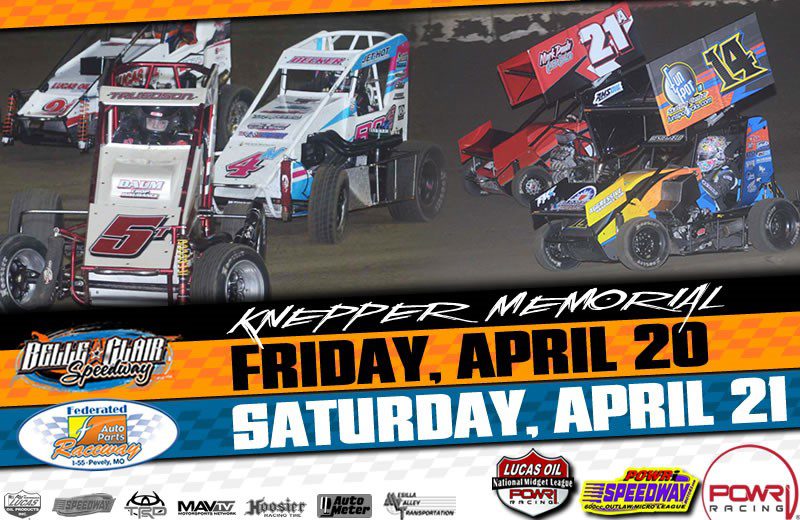 Knepper, a Belleville native, was one of the most notable drivers to come out of the St. Louis area. He won five St. Louis Auto Racing Association Midget championships from 1954 to 1960. Knepper also drove in the Indianapolis 500 five times, from 1965 to 1969. One of Knepper’s most notable victories was at the famed Little 500 Sprint Car race at Anderson, Indiana in 1962. Knepper passed in Belleville, Illinois in 1992.