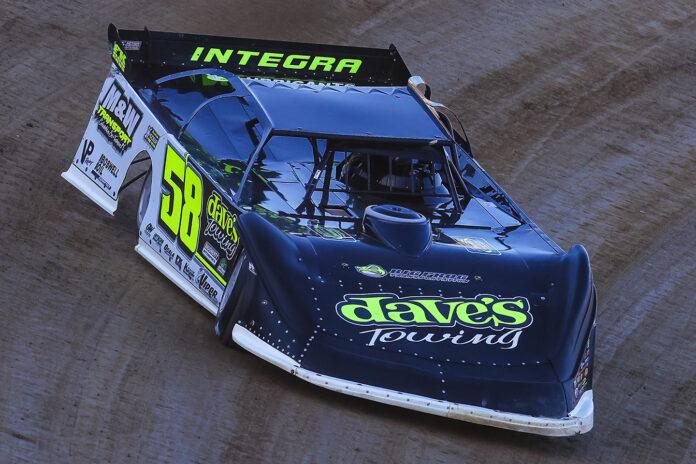 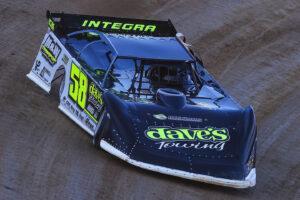 “I’ve been watching Matt (Sheppard) race for a long time, and I’ve always had a lot of respect for not only his talent on the track but also the way he takes care of his equipment. I recently talked to Brian Daugherty (a mutual friend with Matt Sheppard) from Integra and asked him if he thought Matt might have any interest in driving our car. Brian got Matt and I in touch, and from there this deal has taken off,” said Big Frog Motorsports owner, Augie Burttram. “Matt is going to come down here early next week, and we’ll do a little testing and then get ready for the two big shows at All-Tech (Raceway).”

For Sheppard, it gives him the opportunity to race a Super Late Model for the first time in over a decade.

“Back around 2009 I raced a Late Model with the World of Outlaws at Brewerton (Speedway), but I believe that was the last time I’ve been in one. So yeah, it’s been a long time because my schedule hasn’t allowed it, and I just really haven’t had the chance to drive one again. It’s very exciting to get this opportunity to get my feet wet again in Late Model racing,” Sheppard noted. “Getting down there and testing early next week will give me a chance to get a feel for the car. I won a Big Block Modified event at All-Tech Raceway earlier this year, but obviously this will be a bit of a different animal.”

Not only does Big Frog Motorsports and Sheppard plan to team up for the season-ending XR Super Series weekend at All-Tech Raceway, but they are also looking ahead to Speedweeks 2023.

“Obviously we are focused on next weekend at All-Tech Raceway right now, but we are also working on putting some things together for Matt to drive our car during the Georgia/Florida Speedweeks in January and February,” Burttram shared. “He’s raced on pretty much all of the tracks down here except for East Bay (Raceway Park), so he’s got knowledge of those places. Again, our team is excited to see what we can accomplish together.”

“Hopefully everything goes well next weekend, and we can use what we learn to build on the program for Speedweeks 2023. It’s always been my dream to get to run a Late Model during all those January and February races down there. I’ve been to several of those tracks before in a Big Block (Modified), and I think it would be really cool to go back there in a Late Model.”

For more information on the weekend, please visit www.XRSuperSeries.com.